Today they celebrated Independence Day in the USA, and that’s a good thing, so I wish a happy 4th of July to everyone of my American friends and followers. Nevertheless, sadly for me, it is the 4th Anniversary of one of my best friends passing away. In fact I should say, most likely the best one ever. My stirring feeling here, regarding such a loss, is comparable to the one the performer could feel while singing this song that I was wishing I could be bringing up to you now. I believe it is one of the most stirring performances I have ever seen, so I wanted to share it here with you all in memory of my beloved friend, who will always be missed. 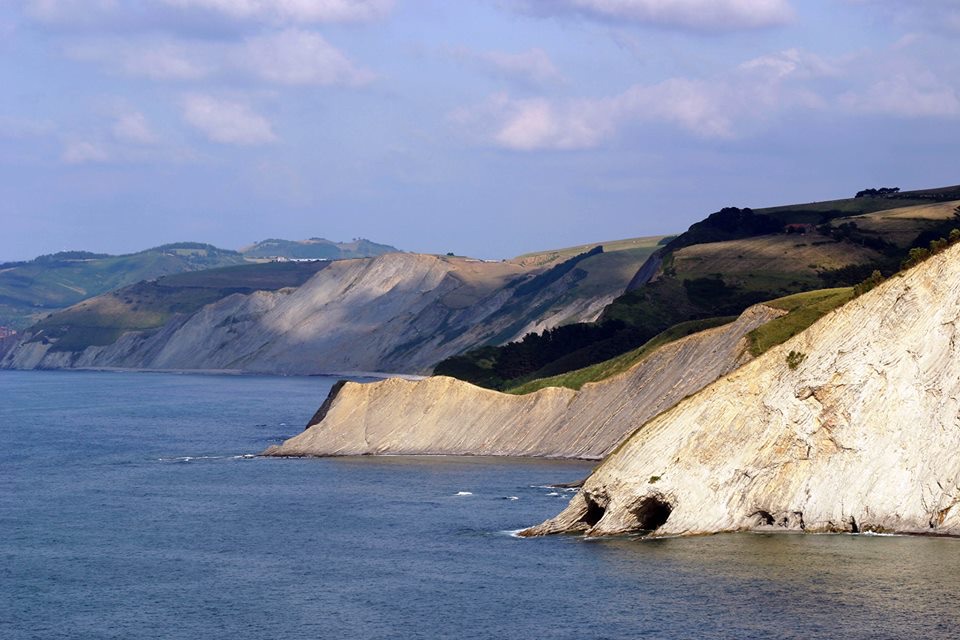 The show was live recorded and broadcast for MTV in Sony Music studios in New York, on November 18th 1993. Kurt Cobain destilling all the life that was inside of him. That happened not even five months before they found him dead at his home in Seattle, three days after his suicide. Apparently he took his life shooting himself in the head. The show was released as a live album later in 1994, after his death in early April.

The way Kurt Cobain performed this show was certainly a premonition of what would happen in a few months. 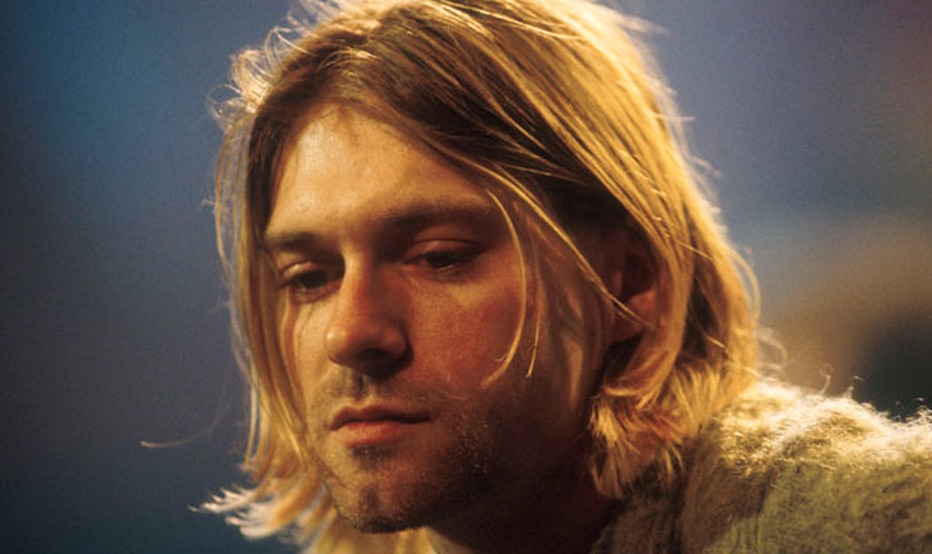 He was probably feeling down, unable to overcome his loss. The grief is painfuly evident in the version of “Pennyroyal Tea” that I wanted to post here. Pitifully the MTV Unplugged version was not available anymore in YouTube due to copyright issues, so I thought I had to replace it by another one called “Where Did You Sleep Last Night.” But I could find it in Vimeo at last. There was doubtlessly a heartbreaking grief and an emotional breakdown, specially in “Pennyroyal Tea;” But one can still feel the sorrow in this other performance:

He most likely felt like he had lost everything, might be his faith in the human kind or maybe in himself. But, as Bob Dylan wrote, “when you think you have lost everything, you’ll find that you can always lose a little more.” And it’s true, he found it, unfortunately, and he lost his life.