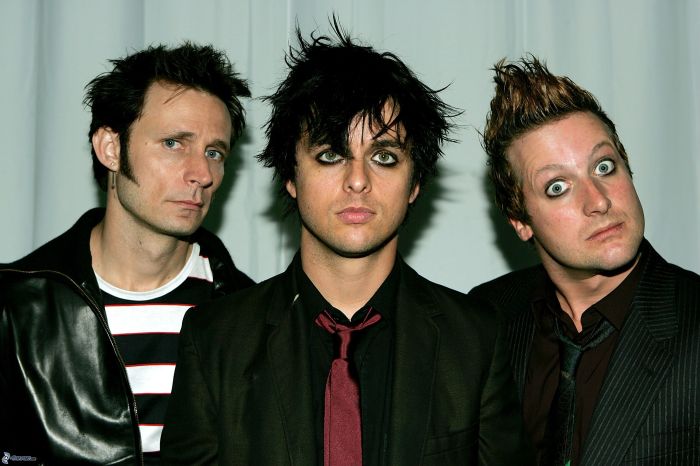 The other day, on July 7th, an acrobat died after plunging 100ft to his death in front of the crowd at MAD COOL music festival in Madrid, Spain.

The frightening accident happened just few minutes before headliners Green Day were due to come on stage. The organizers, however, chose to go on with the show and not suspend the event. A statement later issued by Mad Cool Festival organizers alleged security reasons to make such an arguable decision. This is the NOTE from the organization:

“Mad Cool Festival regrets the terrible accident that the aerial dancer suffered during the second day of the festival.
For security reasons, the festival decided to continue with its programming.
We send our most sincere condolences to all his family.
Tomorrow Saturday 8, during the festival, we will render a heartfelt tribute to the artist.”

The band has also been largely criticized for performing after the tragic incident. The leader of the band, Billy Joe Armstrong, declared they didn’t know what have happened before they began playing. A tweet from the band’s official account later implied the same. This is what can be read there:

Green Day
✔
@GreenDay
We just got off stage at Mad Cool Festival to disturbing news. A very brave artist named Pedro lost his life tonight in a tragic accident
*Follow*

So they fully apologized for playing shortly after the horrific death of the acrobat, Pedro Aunion Monroy; and stated they were completely ignorant of the facts until after their performance, when they left the stage.

Green Day, as many would know, is an excellent punk rock band of deserved cult. They were always faithful to their own style and artistic commitment, and I always respected them for what they do. Not in vain did they worthily cover the immortal song by Bob Dylan, Like A Rolling Stone:

Here you can hear and watch them performing live. This is their remarkable hit, “Holiday,” sadly bathed in pain now by the last week events in Madrid Mad Cool Festival:

Hear the sound of the falling rain
Coming down like an Armageddon flame (hey!)
A shame
The ones who died without a name
Hear the dogs howlin’ out of key
To a hymn called faith and misery (hey!)
And bleed, the company lost the war today
I beg to dream and differ from the hollow lies
This is the dawning of the rest of our lives
On holiday

Hear the drum pounding out of time
Another protester has crossed the line (hey!)
To find, the money’s on the other side
Can I get another Amen (Amen!)
There’s a flag wrapped around a score of men (hey!)
A gag, A plastic bag on a monument
I beg to dream and differ from the hollow lies
This is the dawning of the rest of our lives
On holiday

“The representative from California has the floor”
Sieg Heil to the president gasman
Bombs away is your punishment
Pulverize the Eiffel towers
Who criticize your government
Bang bang goes the broken glass and
Kill all the fags that don’t agree
Trials by fire setting fire
Is not a way that’s meant for me
Just cause
Just cause
Because we’re outlaws yeah!